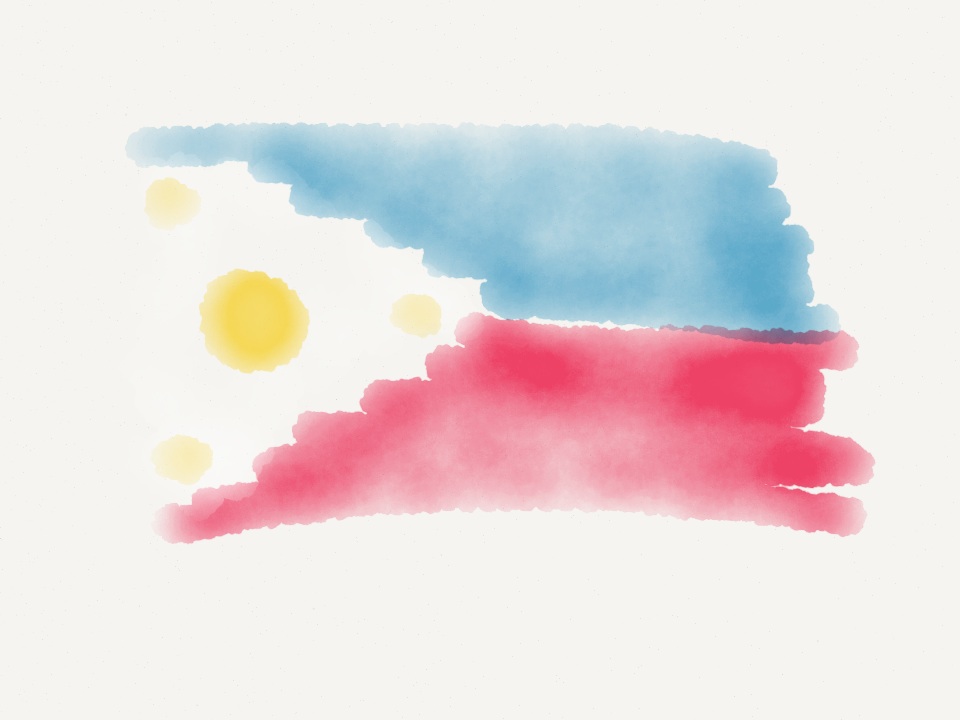 I disagree. You probably do, too. Here is one excellent article explaining the problem: P and F defect: Changing the official name from ‘Pilipinas’ to ‘Filipinas’.

Another thing to note, Philippines will stay as Philippines. Only the Filipino spelling, Pilipinas, will change to Filipinas. A lot of people seem to be confused about this, complaining that “University of the Philippines” will become “University of  the Filipinas”. Or the shorthand for Philippine Peso, PHP, will have to be changed to FP.

Now that we’re clear on that, let’s move on to more news!

Some people are up in arms about informal settlers/squatters lately because of the planned PhP18,000 dole out for informal settlers along Metro Manila waterways. RA 7279 is getting a lot of flak in the comments areas of news sites, because it supposedly allows the government to “baby” the squatters and receive their gratitude while wasting taxpayers money.

Here’s a shocker: The Lina Law is good.

For one, RA 7279 says that esteros, waterways and other danger areas should have been evacuated back in 1992-1995. After that period, it’s the local government’s job to prevent further squatting in these areas. That means according to the Lina Law, any further squatting in waterways and esteros AFTER 1995 is equivalent to ALLOWING, ABETTING, or TOLERATION of squatting. A crime punishable with “administrative sanctions” and “penal sanctions”.

How come no one is talking about this section of the law? How come LGUs are not being called out on this?

Section 18 also states that developers of proposed subdivision projects are required to develop areas for “socialized housing” equivalent to 20% of the total development/subdivision cost. They can develop new settlements, upgrade/renew old ones, or help the government in similar projects.

Where are those 20%? Surely the cost of those numerous condominiums should be enough to build low-cost housing for squatters?

In short: the Lina Law does not coddle informal settlers or tolerate this squat-and-earn business booming in Metro Manila. There are a lot of good provisions in the Lina Law. The problem is in the implementation. Or lack thereof. (And that 20%. I would dearly love to know where that 20% went.)

Of course, my interpretation of RA 7279 could be wrong. I’m not a lawyer. Just someone who took the time to read a piece of legislation. Please read RA 7279 too and kindly comment below if you think I missed something.

Come read (and write) at Medium! 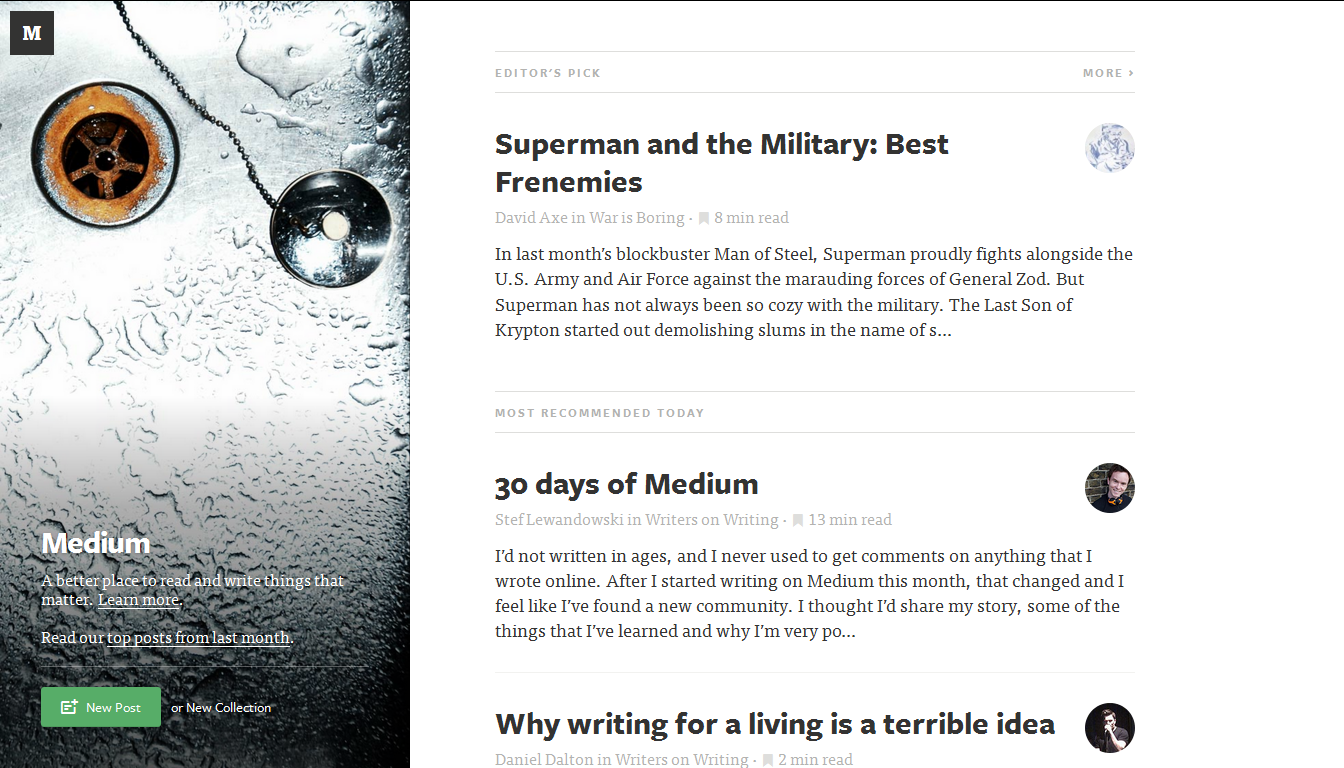 It’s a beautifully simple platform for reading and writing about anything. It’s also the best place to discover thought-provoking pieces. Ones that make you reflect about what you’re doing and what you want to do. Or learn something about yourself and laugh at your own absurdity.

Everyday you can just drop by Medium and there will be something for you. Something different from the sensational news-writing you encounter in Inquirer, ABS-CBN, Techcrunch, and similar sites.

Here are some I have recommended (you can see a complete list of articles I found interesting here):

Thank God. Because I take crappy photos. And it’s not just my camera (which is, admittedly, crap). I also don’t know anything about “capturing the moment” and lighting and framing and focus and stuff.

So I thought I’d take a couple of photos a day and Do Something about this Taking Crappy Photos habit of mine.

(Also a wonderful way to practice brevity. Another talent I can’t seem to master.)

I think I’ll stop for today. 🙂 I do hope you’re having a great one!

← My Inner Voice Is Sarcastic?Compose While Showering With ScoreCleaner Notes →
Get mary’s tall tales right in your RSS feed. Share this epic tale of lies on twitter! Read in the dark. Ack! This cursed pinkness! Manlify this blog!