Do you know someone who’s preparing for a licensure exam? Do they sound like they got a brain transplant in the few weeks leading up to the exam, saying things they never said in the past?

Well, don’t hold them to it. Reviewing for a board exam is so stressful, people end up saying things they don’t really mean. Here are a couple of lies you’ll hear from your reviewee friends (in increasing levels of desperation) that you shouldn’t take seriously.

Not bad as lies go. It could even be true. Work seems like a walk in the park compared to committing pages of formulae to memory:

At work, you’re allowed to check reference books, consult your friends and colleagues, and use software to help you finish a task quickly. And you’re getting paid for it. No wonder reviewees would rather work than prepare for the board exam! 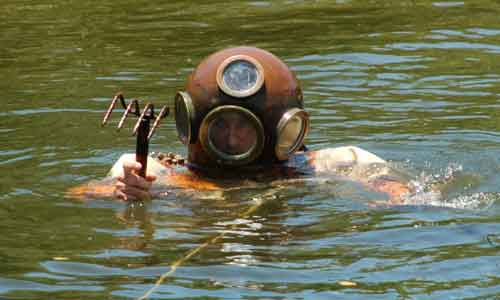 #4 I want to watch this awesome movie/show/play/concert. Now.

Still not a lie in itself. Some people are really into movies and the performing arts. But when your die-hard, Harry-Potter-obsessed friend drags you to a special screening of Twilight, you know there is something seriously wrong with him. 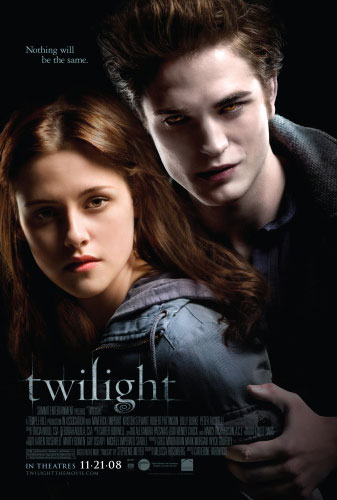 Stop judging. This looks hotter after ten hours of thermodynamics.

Watch out for similar changes in taste or sudden urges to marathon crappy shows, but don’t cry for the loss of his good senses. It’s just the stress. He’ll get over it in a few months.

If you bake a cake, lose a few pounds, or play the piano, people start gushing about your accomplishments. If you call household items by their IUPAC names, your mom eyes you warily and says something about exorcism and calming pills.

Can you blame reviewees for wanting to try something else instead? Like dieting? Playing a musical instrument? Baking? Scrapbooking? The alternative (studying nonstop) seems boring and unimpressive in comparison. 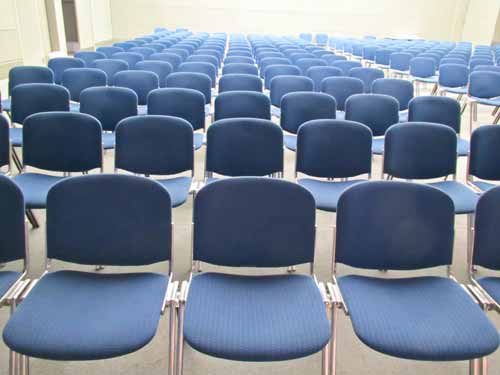 Ticket sales for IUPAC recitals have reached an all-time low. Hobbyists are switching to scrapbooking and blogging instead. (image from sxc)

Sadly, this is still mostly a lie that gets said due to stress. Want proof? Check back after the exam and see if anyone is actually trying to lose weight or taking up cooking classes.

#2 I miss college/ I want to take post-graduate studies.

Now we’re wandering into blasphemous territory. Review is starting to really mess with their minds, making them forget that the point of graduating was to leave and never come back.

Seriously? Your friend wants to go back to sleepless nights, surprise project deadlines, and three-exams-in-a-day days? Of course this is a lie. The stress from reviewing is giving them temporary amnesia. It’s making them forget the years they spent sitting in the classroom, praying for graduation day when they could escape this nightmare. 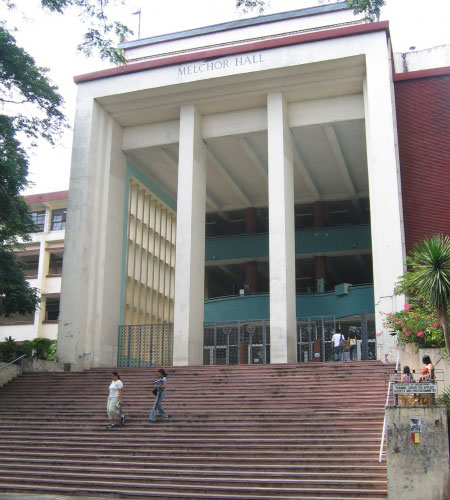 When your reviewee friends ask you to check the enrollment requirements for an MS degree, just give them a hug and say, “This too shall pass”.

#1 I want to spend quality time with my family.

This lie gets the top spot because of the guts it takes to say it, the stress required to be able to say it, and the speed with which it is forgotten after the exam.

People don’t really hate their family. It’s just that saying you miss your parents is sort of taboo when you’re between 15-35 years old. People who usually claim, “I want to have fun with my family” are currently in jail. With a life-sentence. 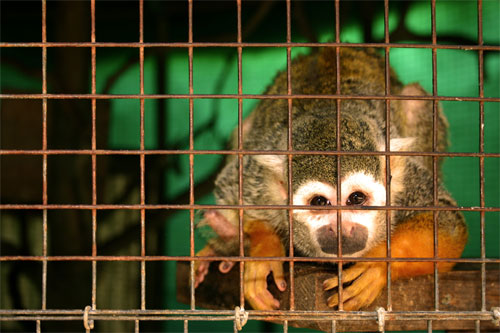 “I miss my mom’s sinigang. Can I get a two-week parole?” (image from sxc)

Sorry mom, saying they miss you is not a sign of wisdom. Yet. Keep being awesome and they’ll learn to appreciate you in twenty years. For now, it’s just the fear talking.

How to deal with your lying friends?

Be understanding. Don’t judge them for suddenly wanting to watch a Justin Bieber concert. Just enjoy their antics while it lasts.

Or better yet, share their lies and have a good laugh over it.

Are you reviewing for the board exam (or do you know someone who is)? What are the ridiculous things you’ve heard from them or yourself recently?

There are 5 reactions to this story, leave yours below?

← Public Service Message: I’m Changing Post Categories!End of the world →
Get mary’s tall tales right in your RSS feed. Share this epic tale of lies on twitter! Read in the dark. Ack! This cursed pinkness! Manlify this blog!